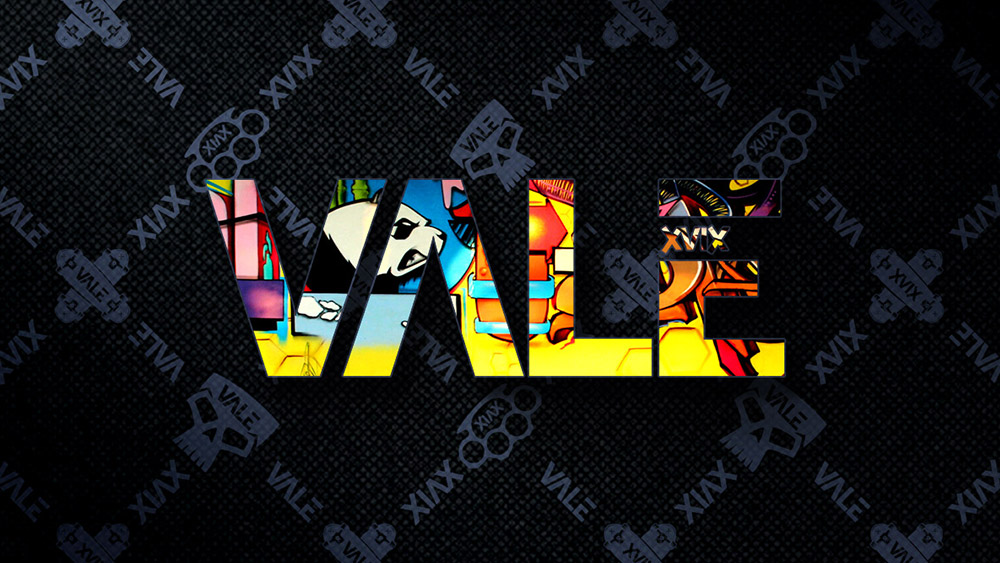 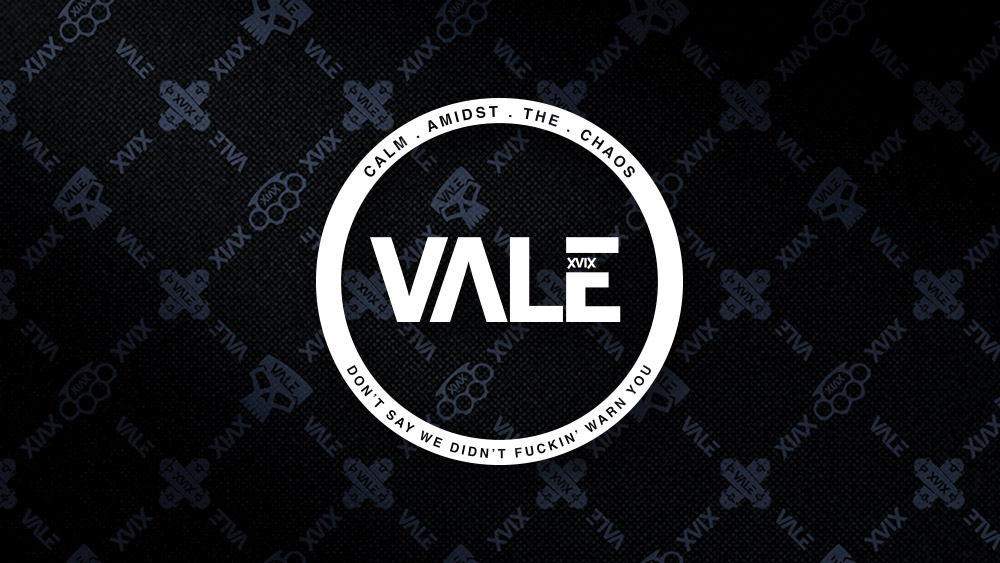 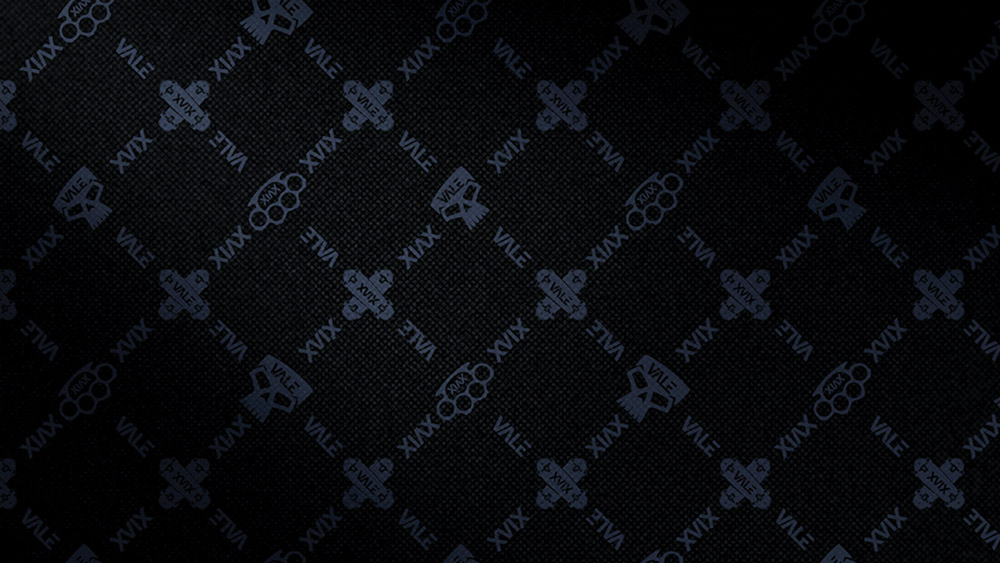 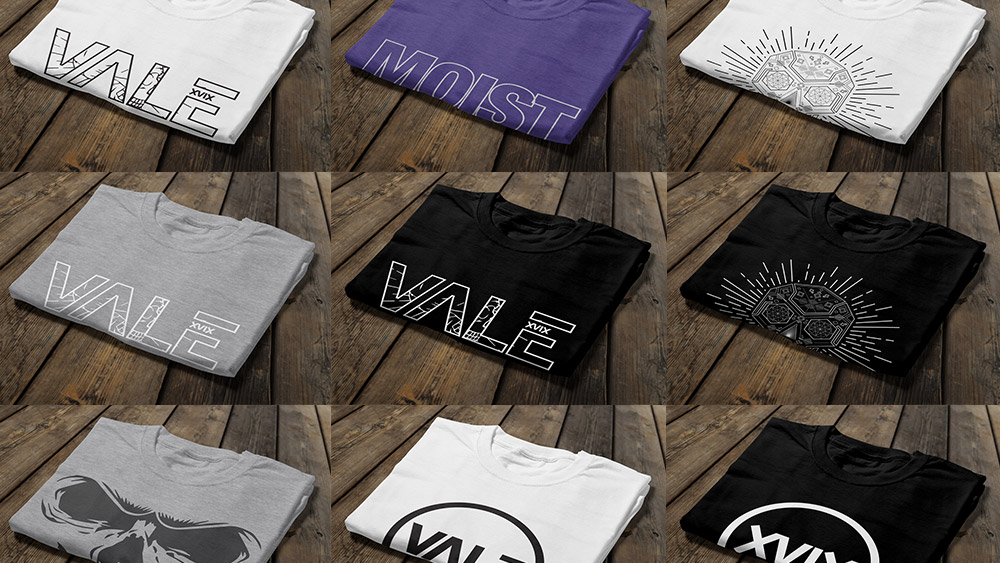 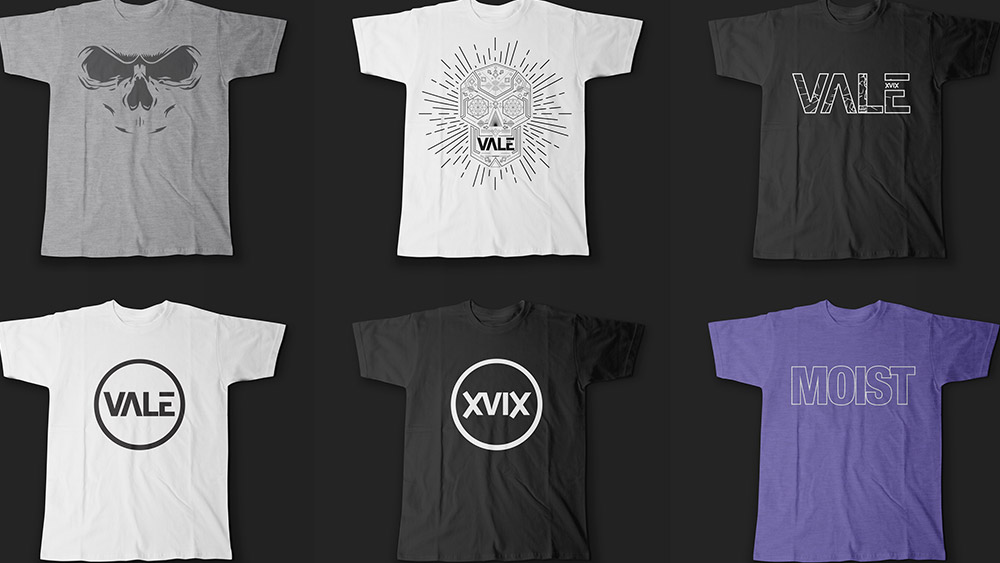 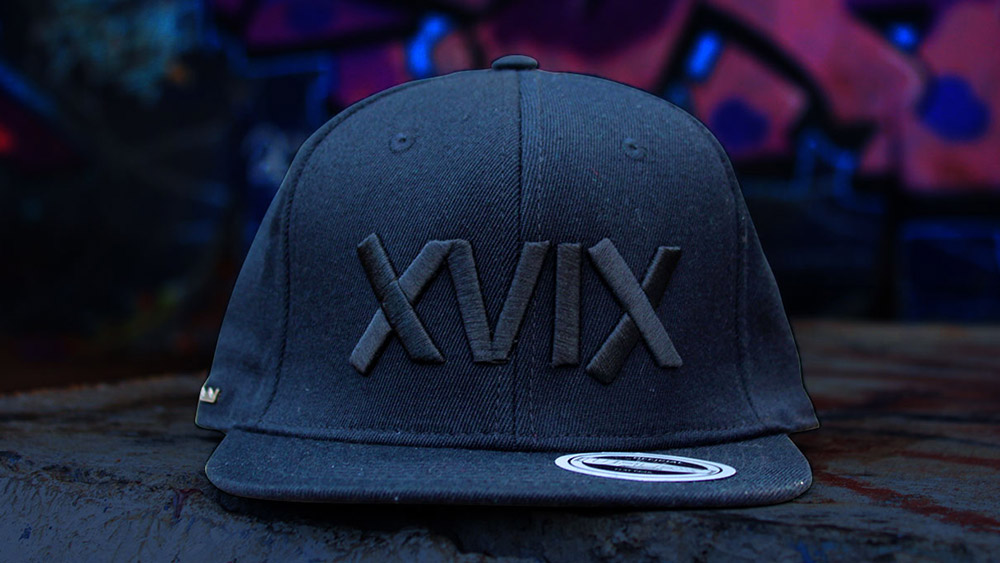 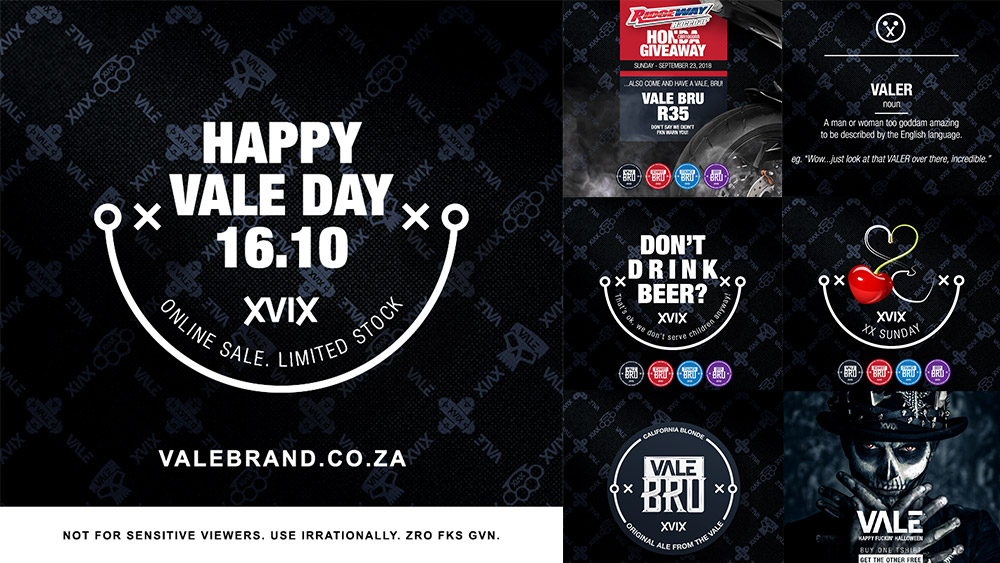 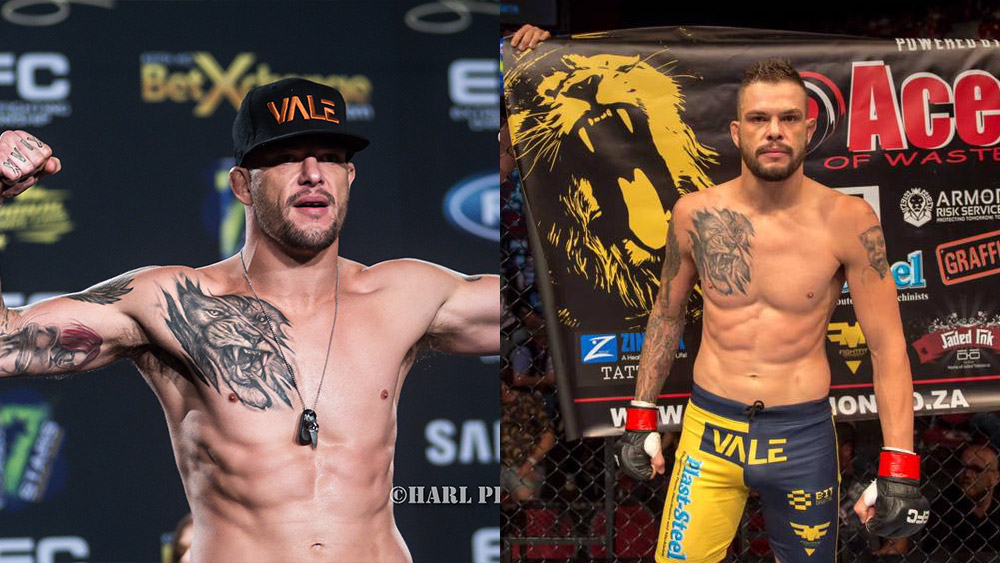 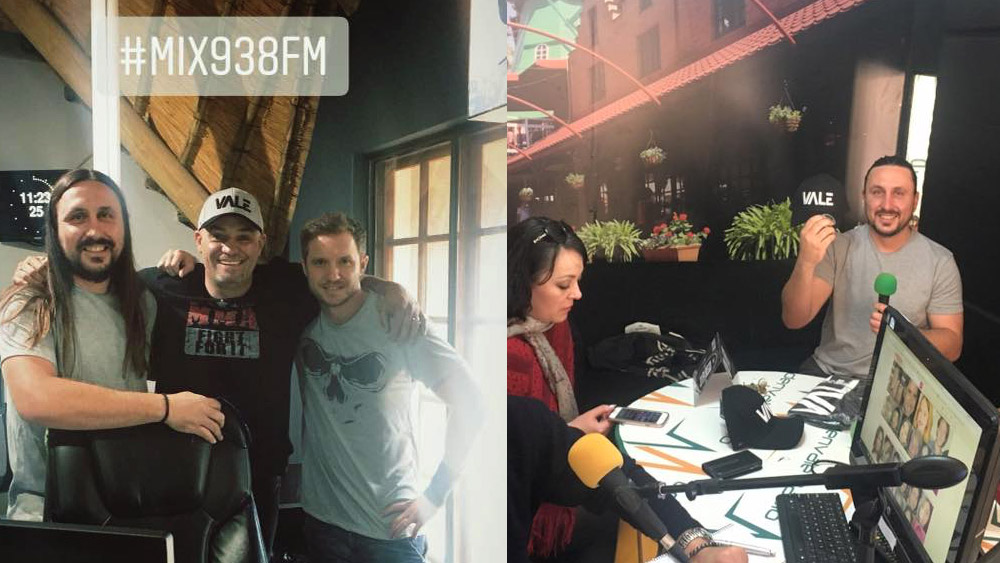 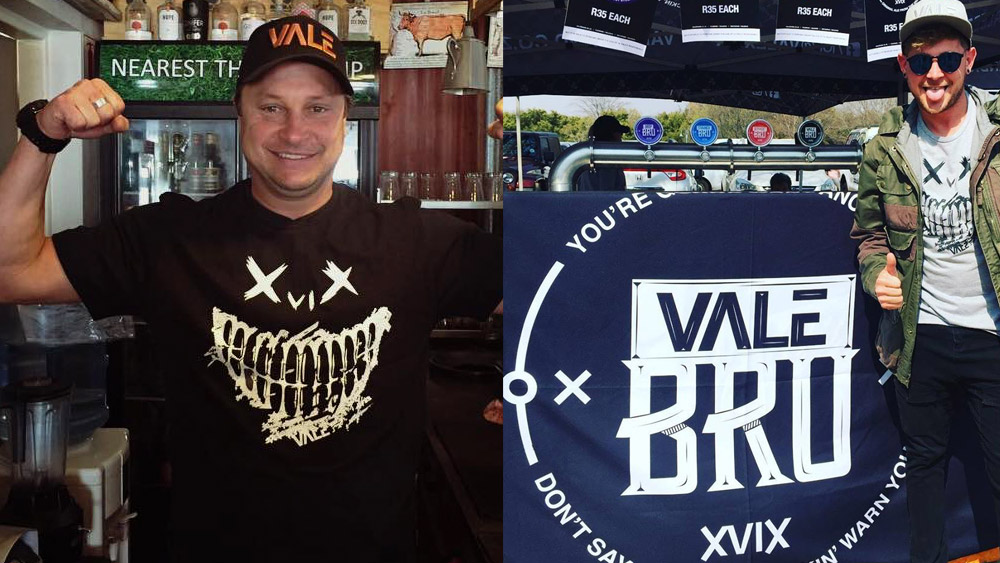 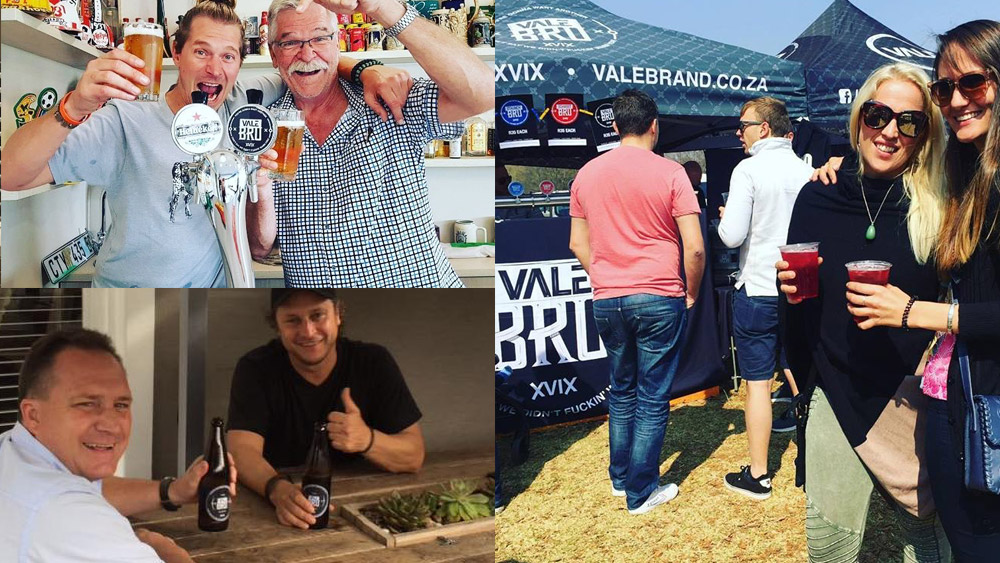 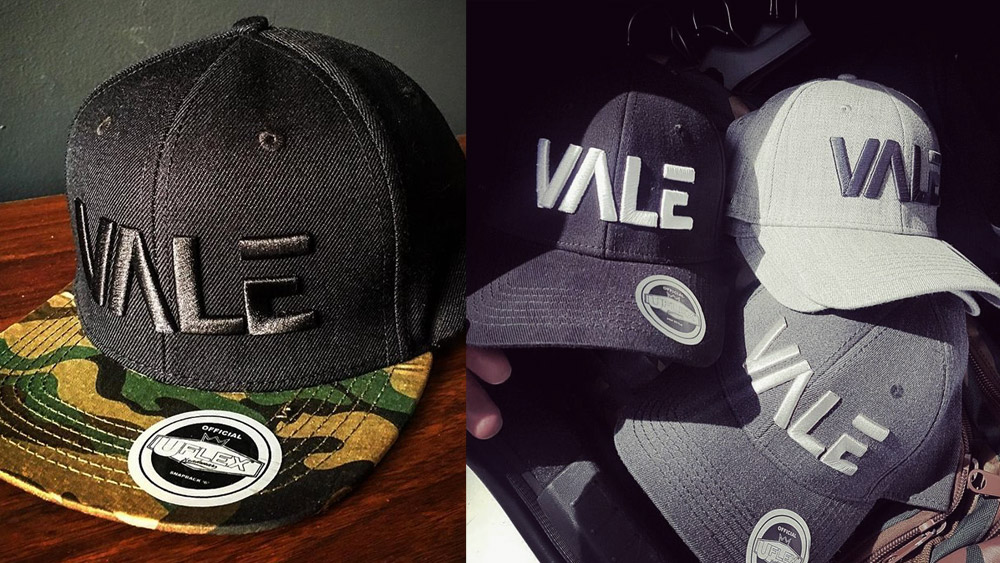 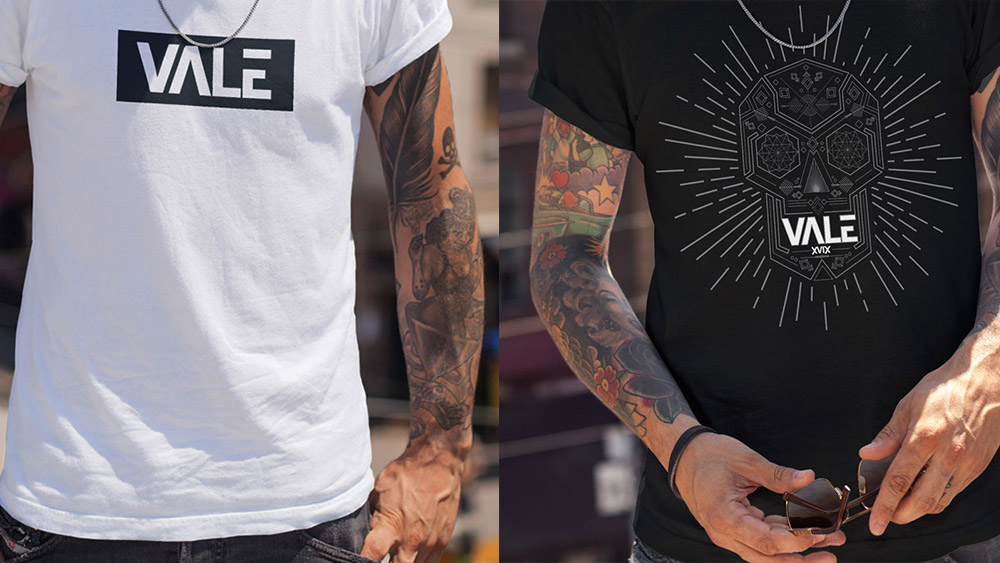 VALE XVIX is a brand Myself and two friends created in Johannesburg South Africa. It’s an apparel brand with its own, personality, style of language and way of life. To be VALE was to be humble, to respect the streets, and to play hard and work hard. It’s as much about pacifism as it is standing your ground and defending your ideals. Our brand started off with a bang and has grown a following rather quickly.

VALE has expanded into the Cape Town market as much as it has in its founding city. We have grown the brand organically and have not been afraid to use slang and profanity in our language. That is unmistakably a part of its appeal; it’s unapologetically VALE.
We had the opportunity to rebrand a craft beer, which has also become popular in Johannesburg, and although we’ve made mistakes, we learn from them as we grow. In fact, our continued efforts have attracted the attention of bands and extreme sports athletes.